The Muzeon, Park of Arts.

Fallen Monument Park (formerly called the Park of the Fallen Heroes) is a park outside the Krymsky Val in Moscow shared by the modern art division of Tretyakov Gallery and Central House of Artists. The Arts Park at the Krimsky embankment was founded by the Moscow association "Museon” in 1992 on the initiative of the Moscow Government and the Committee for Culture of Moscow.

Such arts parks exist in many countries around the world, but Moscow Park is unique because there are on view the works of artists of different generations and styles, the works demonstrating Russian sculpture development of the twentieth century. The museum consists of three parts: the first for historical monuments, another one for contemporary art and the latest for children. A large part of the Park is devoted to military subjects.

This park is the only museum of sculptures under the open sky in the country. The museum's collection contains more than 700 unique works of sculpture in stone, bronze, wood and other materials that have a great artistic and historical value. Among them there are works by famous sculptors of the past, E. Vucetic, Mukhina, S. Merkurov, O. Komova, Z. Vilna, IL Chaikoff, as well as works by contemporary authors - M. Taratynova, V. Buynacheva, D. Tugarinov, T . Glyzin, F. Rzayev, A. Karelitz, I. Balashov, etc.

Sculpture Museum is divided into historical, military and lyrical parts, also ther is a  "Garden of Roses", "Oriental Garden", "Pushkin Square”, portraits alley, and a part for exhibitions where you can find thematic works of symposia held in Museon since 1995: " The white stone Moscow", "On the turn of the century," "There came a muse in the stone”, "" A Symphony in wood and in stone, "" A View of  a theater from both sides of the curtain”, "" The Symphony of Victory ".

The historical part was formed from dismantled Soviet-era monuments. That’s why the Park is sometimes called the Park of Fallen monuments. After the collapse of USSR in 1991 the decision to dismantle the monuments and sculpture of the capital, which reminded of the Soviet times, was made. Many of them have been restored and installed in the exhibition park of Art. In the historic part there are a lot of famous monuments of the Soviet period – Stalin (sculptor S.D.Merkurov), Dzerzhinsky (sculptor E.V.Vucetic), Sverdlov (sculptor R.E.Ambartsumian).

From 1st June to 10th July there are held symposia in the Park where you cal see how a simple block of stone turns into the sculpture with the help of a master.

The surrounding nature is the backdrop for all that is happening in the park. All the green space of the Park has the idea of theatricality. The Park of Arts has a rigid structure based on the intersection of straight avenues and roads, creating a system of square shapes approximately of the same size. Since the earliest days of the Park creating the landscapes have been given the highest priority. A special group of leading landscape architects of Moscow worked there.

Rose gardens, alpine gardens, fountains, paths and pergolas, decorative design - the entire landscape and architectural ensemble of the Park of Arts shows in harmony the life of sculptures in the space, creating a single context of art, man, nature and space.   From the spring of 2003 there is a permanent exhibition and sale of various plants for gardens and home. Visitors can get a free consultation. The exhibition works from April to November, seven days a week. The park is open for visits daily from 9.00 to 22.00 in summer and from 10.00 to 21.00 in the fall and winter. Part of the park can be visited free of charge. The rest you can see after buying a relatively cheap tickets.

The site of the Park is http://www.muzeon.ru/

And here are some pictures of the place, borrowed from the Web ;)

Just near the entranse you´ll see a group of strange sculptures by contemporary author Grigoriev made of strange pieces of iron. 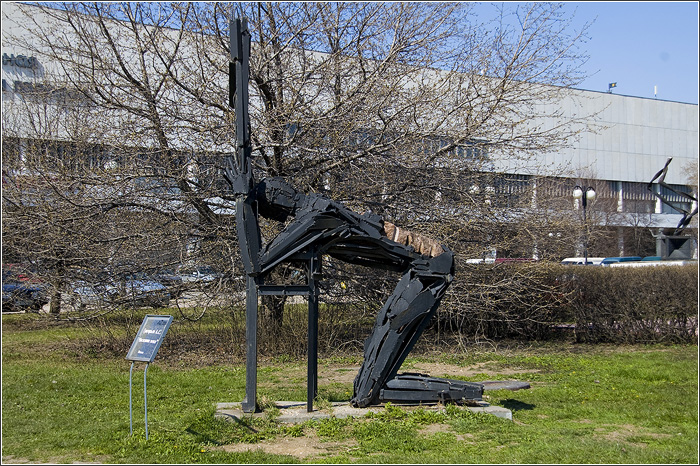 The part of Fallen sculpture is quite interesting and there you can see the monuments to the USSR leaders and famous figures.

For example, after 1991 the monument to Dzerzhinsky by E.Vucetic was reestablished here. 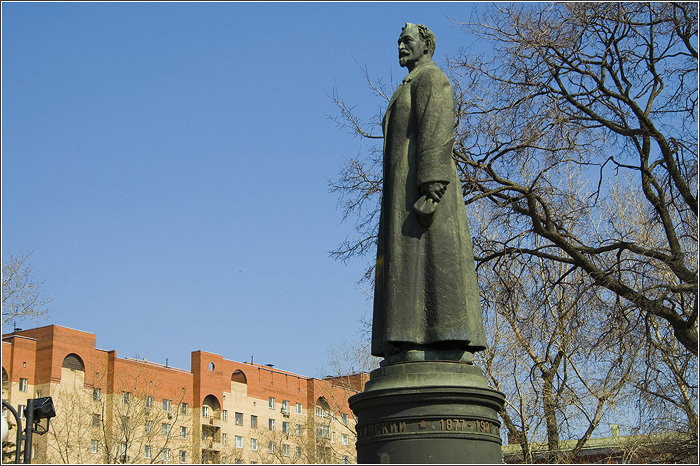 Also there is a monument to Sverdlov by sculptor Abratsumian. 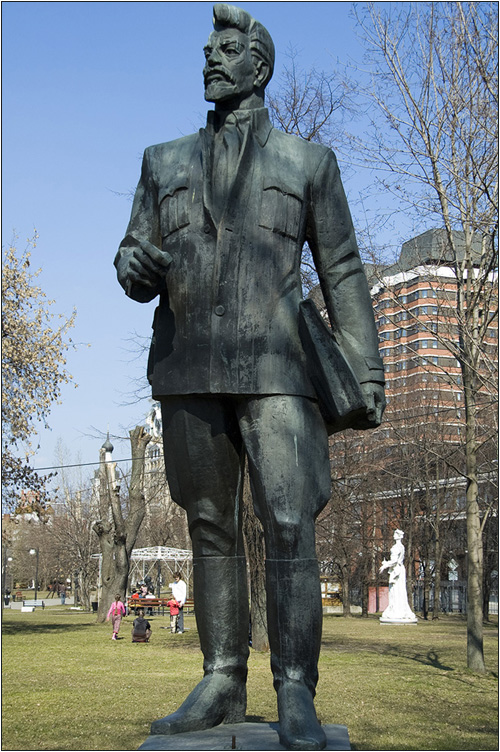 Around the monument to Stalin by sculptor S.D.Merkulov there are symbolic monuments to those who suffered his repressions. 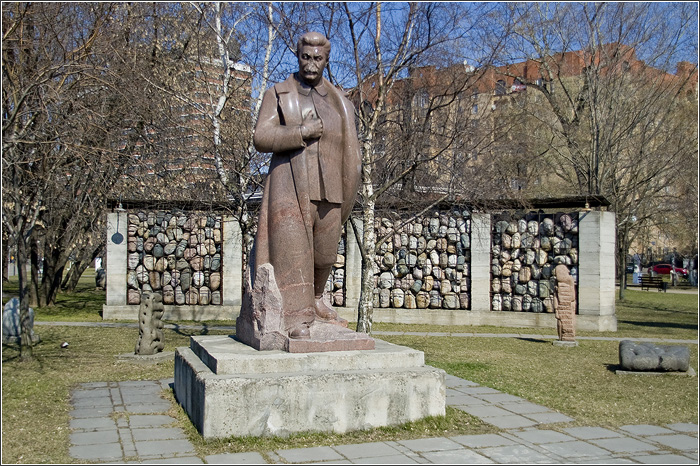 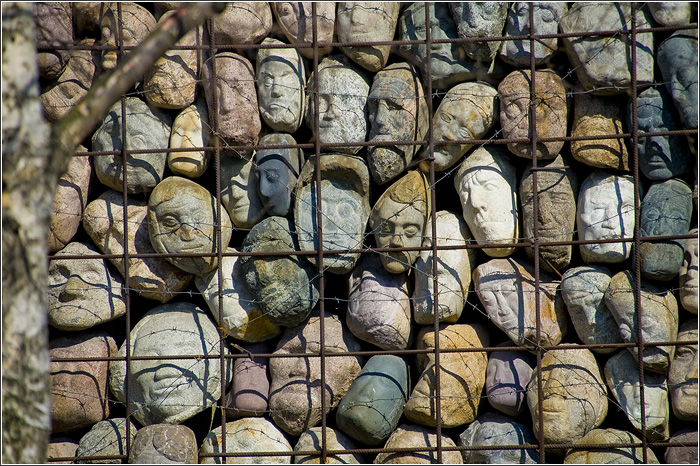 Lots and lots of monuments in the Park are of course to Lenin, who else can be so popular in the Garden of Fallen monuments) 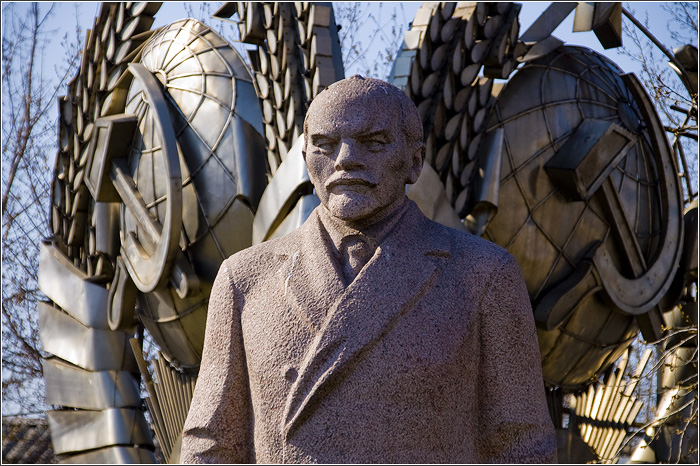 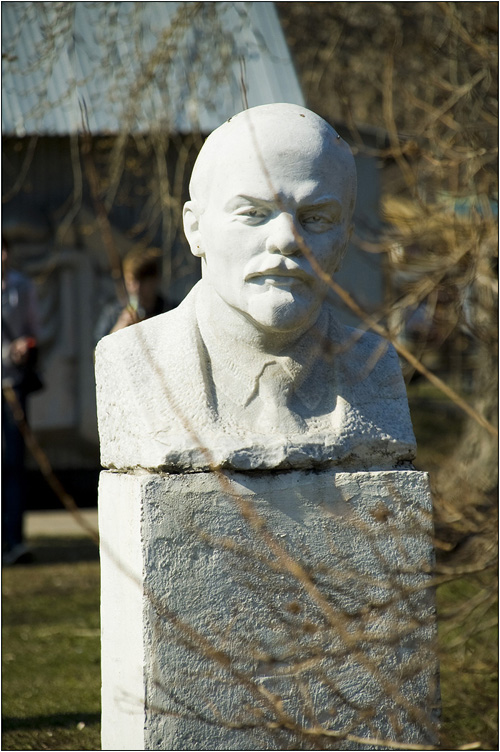 The most interesting thing in the garden is the combination of history and contemporary art. 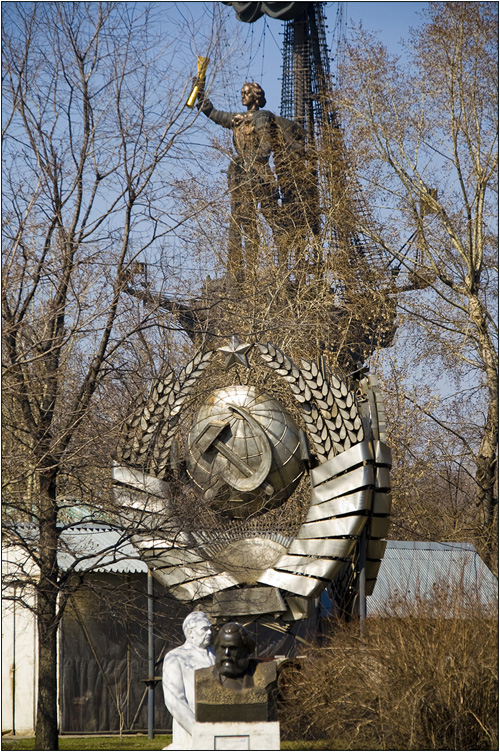 Here you can find modern sculptures in all the possible styles. 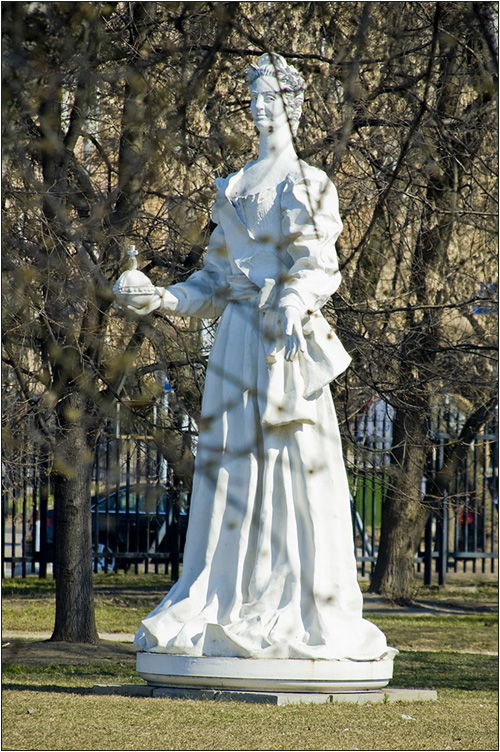 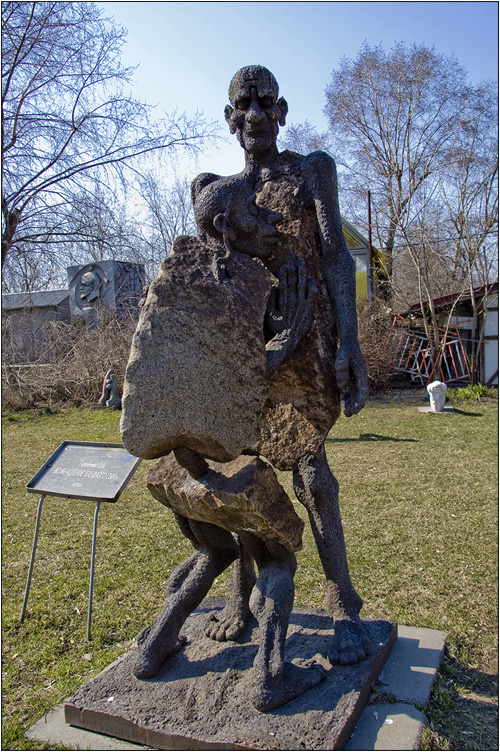 Also there is an exhibition of the Second World War sculptures. 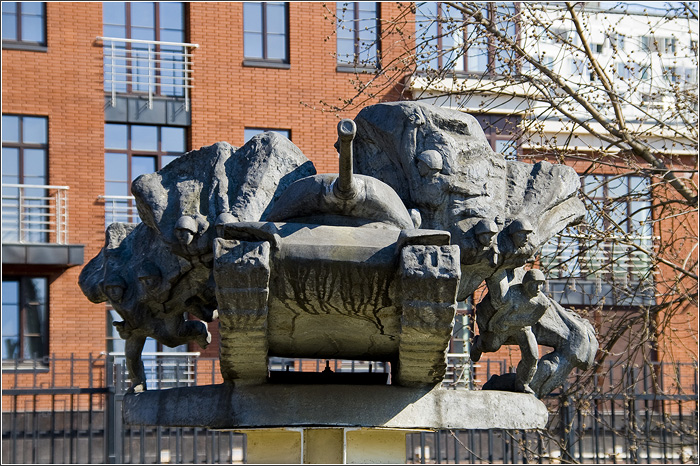 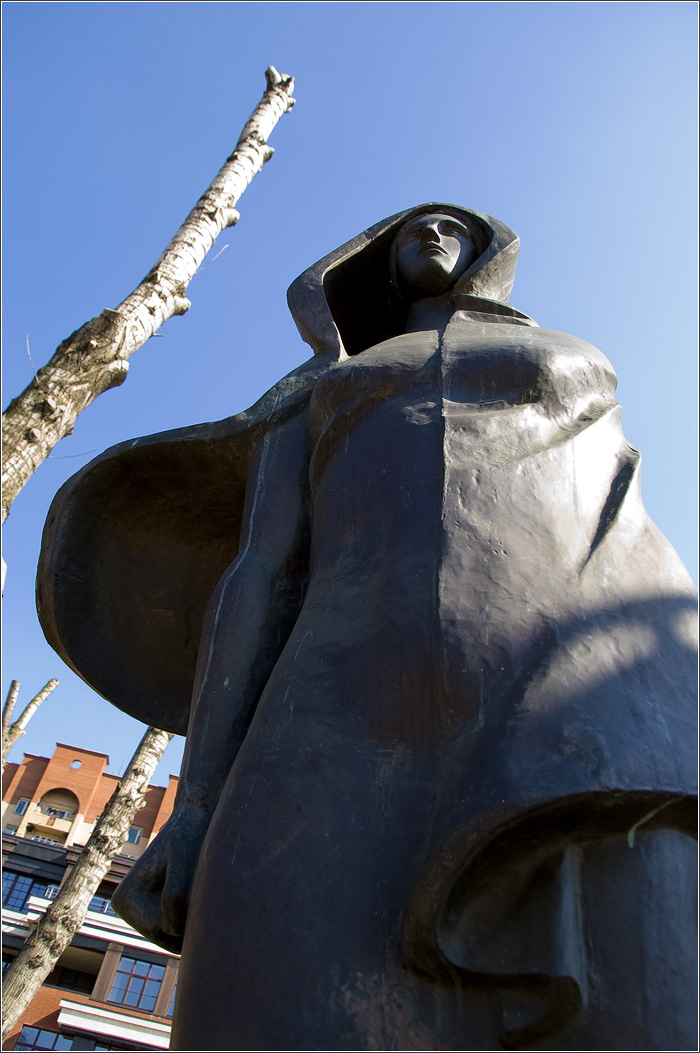 The sources of this article are the official site of the Park and the site www.mochaloff.ru where you can find more pictures and information if you speak Russian.