Already from the name, it is clear that these two squares - the Old and New - complement each other and are somehow linked. Anyway, geographically they are near. They are divided just by crossing of Ilinka street. In 1820-ies for an area that stretches from Nikol’skaya to Il'inka was named Novaya Square, and it’s continuation to Varvarka became known as the Staraya Square. In the 1870-1890-s modern Novaya was called Staraya, and vise versa. At the beginning of XX century squares returned to original names that are valid today. *dizzy* Many of buildings here are publicly owned - ministries, Office of the President of Russia ... It is interesting to note also that all the odd side of Novaya Square is the only one building of  Polytechnic Museum.

Former building of Central Committee of the Communist Party of the Soviet Union, now there is the Presidential Administration of Russia. The church of Saint John the Evangelist, Novaya Square. 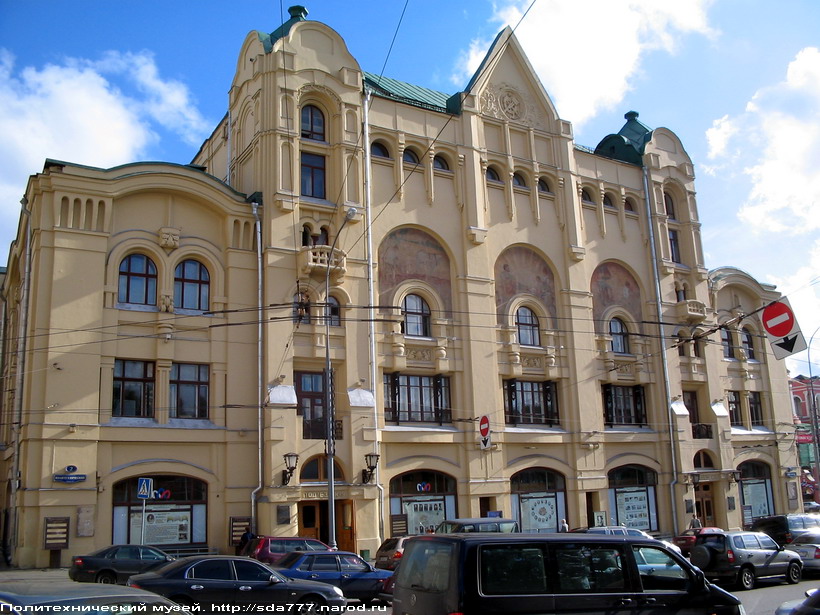